Trade Styles – Straight Up or Blended 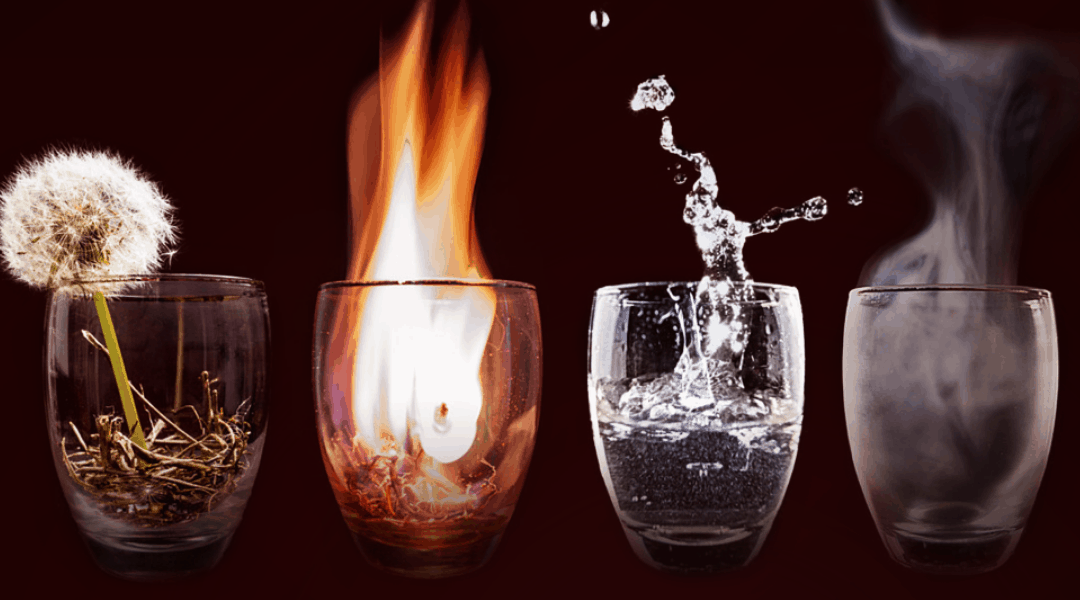 Why do most trades leave a bad taste in your mouth?

What did O’Neil, Dalio, Minervini and other Market Wizards do differently?

Like trading bartenders, they tasted different styles. Figured out which combos worked well together and which didn’t.

They knew there’d be failures…

Tasting and testing. Trying and failing. They understood that everyone’s taste buds are different. But the thing that mattered most in this bar would be finding a blend that they each loved themselves.

They each tested hundreds of combos until they discovered their own perfect blend.

Giving themselves loads of time to discover the right combinations, they entered this game with the intention of being in it for the long haul. 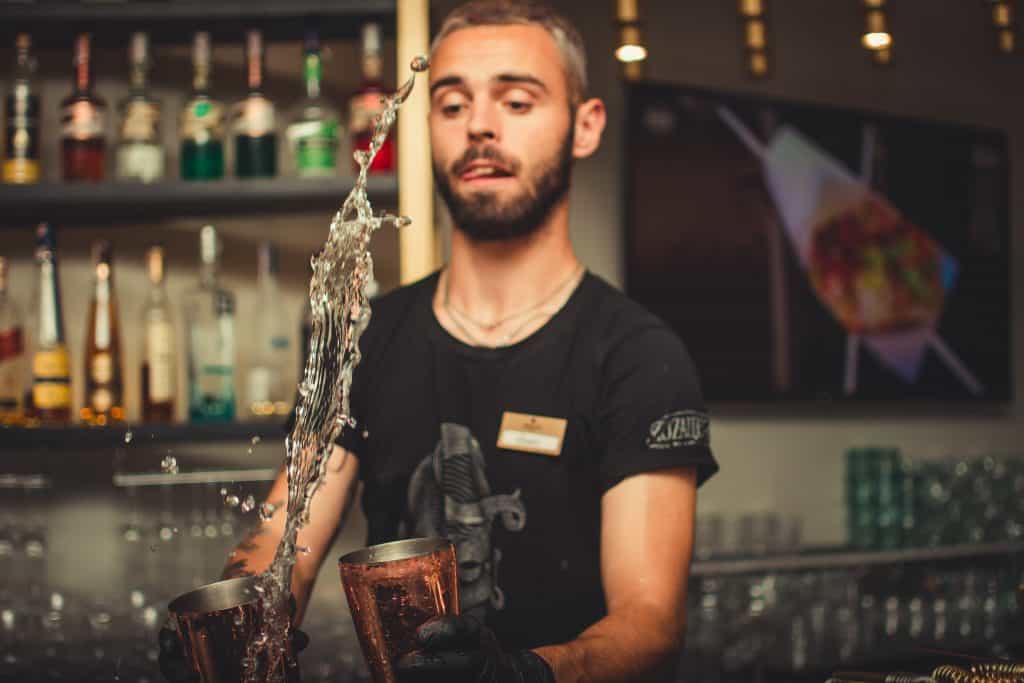 Failure is part of the game and should be seen as a growth opportunity.

Ray Dalio knows this all too well. In his book Principles, he describes the hundreds of failures he and his hedge fund Bridgewater had over the years.

Was he discouraged? Yeah, a bit. When he lost nearly everything including his staff and was only an army of one, it can be a bit discouraging.

But like any hero, he picked himself up. Dusted himself off. And carried on.

You can do the same!

Every failure Ray had was an opportunity to grow, to get better, to design stronger and more efficient systems. This perspective enabled Ray to build what is now the biggest hedge-fund in the world!

You can adopt the same perspective!

What if you saw every failed trade as a learning opportunity? Could you flip the script? Become a Master Trade-Ologist yourself?

To find out which trading cocktails you like, you’re going to have to try a few.

Thankfully, you don’t have to start from scratch. There’s a lot of recipe books out there!

Start with Jack Schwager’s Market Wizards. He interviewed the best Trade-Ologists on the planet. You’re bound to find a few you like. When you do, dive deeper into their content. Learn their step by step so you can learn to mix your own!

When you’re ready for other trading recipes, check out our book recommendations page.

Every so often you’ll come up with a bad combo. That’s okay. It’s all a part of the trading process and if you’re paying attention, it won’t take you long to figure it out.

This is why testing styles is crucial!

What you want to avoid is what most traders do…

Rather than letting the market tell you that your latest blend is a hit and that you should start putting it on the menu, most traders rush right in.

They run over to the bar.

Grab a bunch of random bottles off the shelf.

Throw s*** together and hope for the best.

Not only that, they’ll pour whatever money they’ve got into it!

What they’ve done is produced diarrhea in a bottle and now they’ve got it by the truckload.

Sound disgusting? It should!

It’s insane when you talk about it like a drink but traders do this all the time with their trades.

After they blow up, then they hit the bar for real… ordering a well blended drink.

If only they made the connection…

You can have any trade style you like. Straight up or blended. Complex or simple. It doesn’t really matter.

What does matter is that it tastes good to you. That you can execute it well. And that it helps you meet your trading goals.

What’s your favorite trading style? Drop it down in the comments.

Michael Lamothe founded MARA in 2018, and his mission is to help traders succeed in the market by focusing on mindset. Michael has helped thousands of traders through his methodology. He is an international speaker, presenting at AAII, Stocktoberfest, Benzinga's Global Fintech Awards, and more! He's also been featured on NASDAQ Live.

The Story Of Why I Help Traders

Trade Emotionator – How Much Should You Buy?